Join us this week as we take a closer look at the Pyramids of Love at Moody Gardens! Learn about the intricate relationships and courtships that take place in the animal kingdom throughout the week on our blog and look for our trivia questions on Facebook & Twitter for chance to win Aquarium and Rainforest tickets. Make sure to stop by February 14-16 for Valentine’s Day themed animal enrichment and presentations at the Aquarium and Rainforest Pyramids.

Let’s take a closer look at the relationships among the beloved penguins, seals & sea lions of the Aquarium Pyramid: 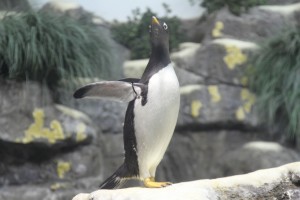 Look for these penguin courtship behaviors:

SEALED WITH A KISS: 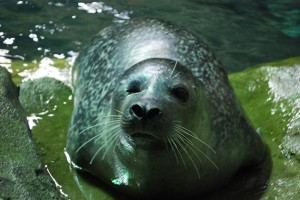 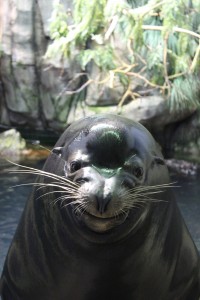